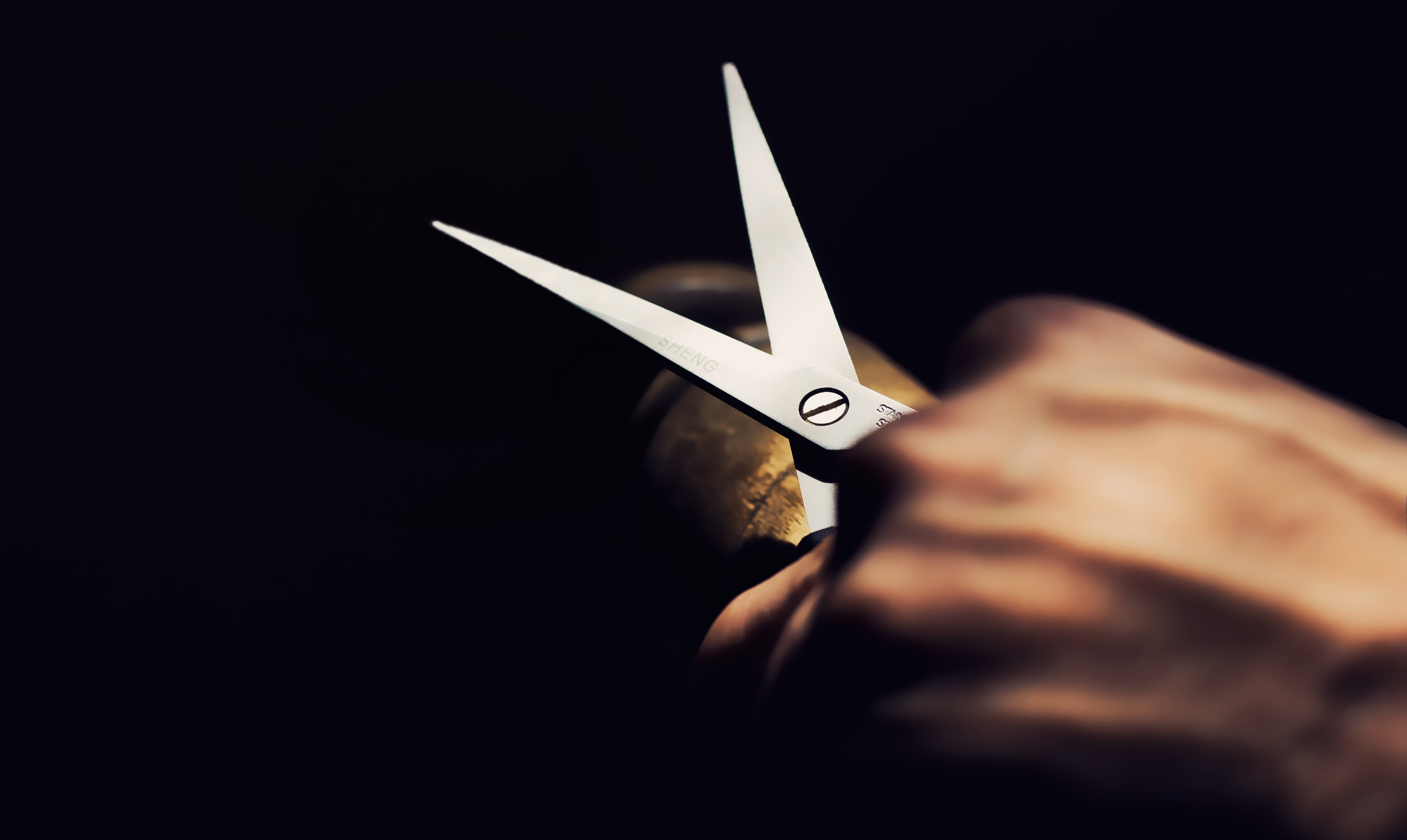 Using Counselling To Help With Anger

Self-harm is often categorised under the heading of self-injury together with self-mutilation or self-abuse. “Self-harm” is often thought about in terms of specific behaviours, e.g. cutting or burning, but this isn’t always the case, as these behaviours may not necessarily involve the immediacy of injury or pain.Babiker,G.and Arnold,L.(1997) state self-harm is “an act which involves deliberately inflicting pain and/or injury to one’s body, but without suicidal intent” (Babiker,G.and Arnold.L.1997:2).  The National Institute for Clinical Excellence (NICE,2004) guidelines define self-harm as, “self-poisoning or injury, irrespective of the apparent purpose of the act”, and go on to state that “self-harm is an expression of personal distress, not an illness, and there are many varied reasons for a person to harm him/herself”(NICE,2004:7).

In essence, self-harm is often understood to be a physical response to an emotional pain of some kind, and can be very addictive. It is therefore, a way of coping with or expressing overwhelming emotional distress.

Sometimes people feel, on some level that they intend to die. In fact, more than half of people who die by suicide have a history of self-harm.

But more often than not, the intention is to punish themselves, express their distress, or relieve unbearable tension. Sometimes it’s a mixture of all three.

Self-harm though can also be a cry for help because it gives the relief that crying may provide for the rest of us. Some people who engage in it feel they can’t control highly angry and aggressive emotions. They become afraid that they may hurt someone, so they turn their aggression inwards to get relief.

Self-injury may start as a spur-of-the-moment outlet for such anger and frustration (such as punching a wall) and then develop into a major way of coping with stress that, because it remains hidden, generates more stress. It doesn’t resolve any difficult emotions in either the short or long term. People often find that the immediate relief self-harm seems to bring is usually quickly replaced by an even greater sense of distress. It is only through talking about and understanding the emotions involved, that the need to self-harm can be reduced and eventually taken away.

There are many different ways people can express themselves through self-harm, such as:

People often try to keep self-harm a secret because of shame or fear of discovery.

For example, if someone is cutting themselves, they may avoid discussing the problem or cover up the affected area of their skin.

Given below are some signs to look out for of someone who may be self-harming:

Why A Person May Self-Harm or Cause Self-Injury

– You may have lost a close relative, experienced a miscarriage, or lost a pet and are experiencing problems coping with the bereavement

– You may have experienced physical or mental abuse

– You may have another condition linked to your self-harm such as an eating disorder, anorexia nervosa or bulimia.  You may comfort eat or eat in a controlled manner – not necessarily to the degree of anorexia and bulimia

– You may be misusing drugs or alcohol

– You may never take a break from activities

Self-harm often happens during times of anger, distress, fear, worry, depression or low self-esteem in order to manage or control negative feelings. Self-harm can also be used as a form of self-punishment for something someone has done, thinks they have done, are told by someone else that they have done, or that they have allowed to be done to themselves.

The person concerned may not know who to turn to for help, thus self-harming as a way of releasing these pent-up feelings of emotional distress.

The bottom line is that anything that causes you harm – even slight harm – which in some small way makes you feel better emotionally, can fall under the umbrella of self-harm. The important thing isn’t to focus too much on the labelling, but to recognise when help is needed and find some support as soon as possible.

It is the injuries that are caused on purpose that are considered to be acts of self-harm.

It can, therefore be difficult for sufferers to talk about, perhaps because they may be scared of feeling embarrassed, ashamed or ‘told off’ for their behaviour, when actually what they’re looking for is support and understanding. It can also be difficult to talk about because it’s not always possible for them to put in to words how they feel.

By seeing a Counselling Therapist you will be given both the support and space to explore your thoughts and feelings in some detail to establish why you think you self-harm, and whether or not the way you self-harm follows a particular pattern of behaviour, e.g. after eating or another specific event.  Perhaps you are unaware as to why you have established this behaviour.  Either way, it is important you are heard and understood in a non-judgemental way, and to find out what actually triggers it, and to look at what methods you use, how often it occurs and how you feel afterwards and whether or not you have had thoughts of ending your life.

You can look at the ways you are coping, perhaps you have tried alternative ways to cope. From there you can work out new ways or coping strategies to help prevent further episodes.

I have helped many people who have self-harmed.

If I can help you make positive change in your life then contact me now.

I operate from clinics in both Epsom, Surrey and Crawley, West Sussex.