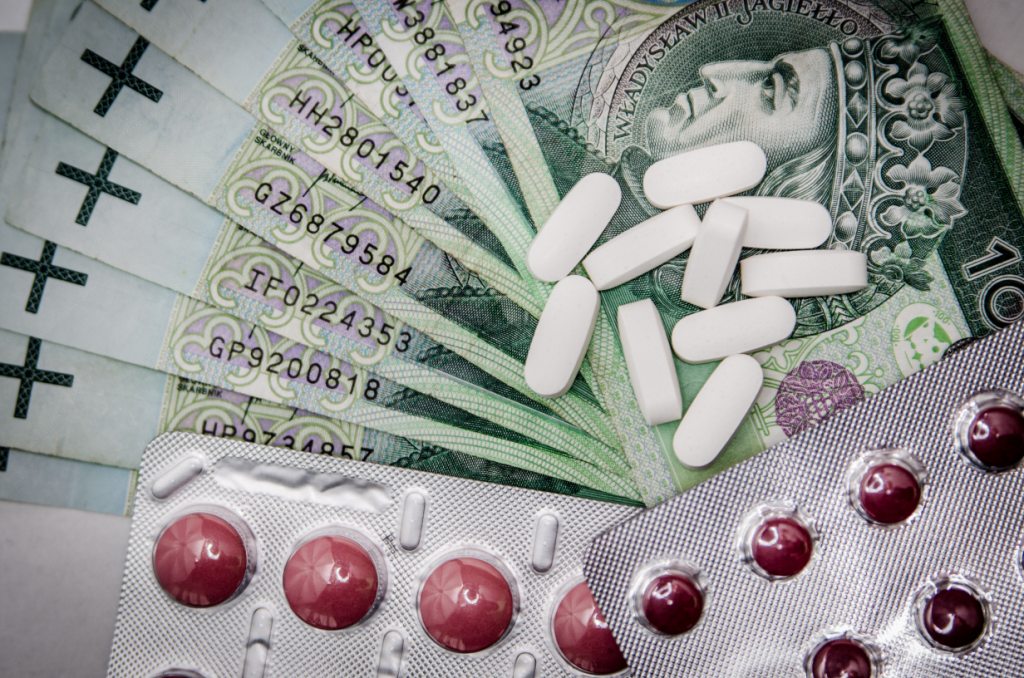 By admin-belinda1st March 2019May 9th, 2019Addiction, Counselling
No Comments 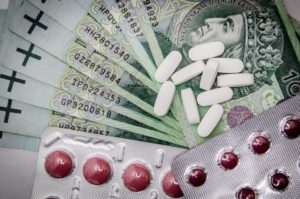 ADDICTION – WHAT IS IT?

According to the Collin’s English Dictionary, the meaning of addiction is “an inability to stop doing or using something, especially something harmful, i.e. drug addiction such as using opioids or cocaine”.

Whilst addiction is described as “an inability to stop doing or using something”, it can also include taking something.  Drug addiction is given as the example above, but it can also be associated with gambling, alcohol and nicotine, although it is possible to be addicted to just about anything.  In fact according to the charity “Action on Addiction” one in three people are addicted to something.  Given these figures it can be realised that you are not alone.  Here are some other examples of addictive behaviour:

There is scientific evidence that the addictive substances and behaviours share a key neurobiological feature – they intensely activate brain pathways of reward and reinforcement, many of which involve the neurotransmitter dopamine.

Yet the strain of managing an addiction can seriously damage your work life and relationships. In the case of substance misuse (for example, drugs and alcohol), an addiction can have serious psychological and physical effects.

Complex conditions affect reward, reinforcement, motivation and memory systems of the brain. Whereas substance use and gambling disorders are characterized by impaired control over usage; social impairment, involving disruption of everyday activities and relationships; and may involve craving. Continuing use is typically harmful to relationships and work or school obligations. Another distinguishing feature is that individuals may continue the activity despite physical or psychological harm incurred or exacerbated by use and tolerance to the substance increases, as the body adapts to its presence.

Addiction affects the brain’s executive functions, therefore individuals who develop an addiction may not be aware that their behaviour is causing problems for themselves and others. Eventually, pursuit of the pleasurable effects of the substance or behaviour may end up dominating an individual’s activity or activities.

Addictions can have the capacity to induce a sense of hopelessness and feelings of failure, coupled with those of shame, guilt or even despair.

There are lots of reasons why addictions begin. In the case of drugs, alcohol and nicotine, these substances affect the way you feel, both physically and mentally. These feelings can be enjoyable and create a powerful urge to use the substances again.

Gambling may result in a similar mental “high” after a win, followed by a strong urge to try again and recreate that feeling. This can develop into a habit that becomes very hard to stop.

Being addicted to something means that not having it causes withdrawal symptoms, or a “come down” and because this can be unpleasant, it’s easier to carry on having or doing what you crave, and so the cycle continues.

Often, an addiction gets out of control because you need more and more to satisfy a craving and achieve the “high”.

However, addiction is a multi-faceted condition which can arise out of many elements, including the exposure to an addictive agent. It can therefore be productive (and may be more accurate) to think of risk factors for the development of substance abuse disorders, rather than the causes.

Given below are some of the factors that contribute to risk:

Whilst there are many routes to the recovery of addiction, along the way some individuals can achieve improved physical, psychological and social functioning on their own – this would be called a natural therapy. Some prefer the support of community or community peer-based networks, some like to be clinical based in recovery through the services of credentialed professionals.

As the road to recovery is seldom straight, there are opportunities to relapse, or a recurrence of, say, substance use, is common and often regarded as part of the process – when this happens it is definitely not the end of the road.

Whilst there are a number of ways to consider an approach to recovery, there is evidence to suggest that commitment to change is more important than the type of programme itself.

As a Counselling Therapist I will give you both the support and space to explore your thoughts and feelings in some detail to establish the background behind your addiction as we also explore your past, the present and focus on the future. This will help you to understand any particular pattern of behaviour …. May be you are unaware as to why you have established this behaviour, or perhaps your addiction is to temporarily reduce the feelings of loss of control or anxiety. Either way, it is important you are heard and understood in a non-judgemental way, and to find out what actually triggers it.  In this way you will feel supported further by avoiding the opportunity of a relapse as together, say, we monitor closely how your progress is going as more effective ways of coping are established.

I have helped many people who have had an addiction.

In fact, for those who achieve remission of the disorder for five years, scientists report, the likelihood of relapse is no greater than that among the general population.

Take that first step right now to cement your belief in place and contact me knowing that you are ready to change:

I operate from clinics in both Epsom, Surrey and Crawley, West Sussex.