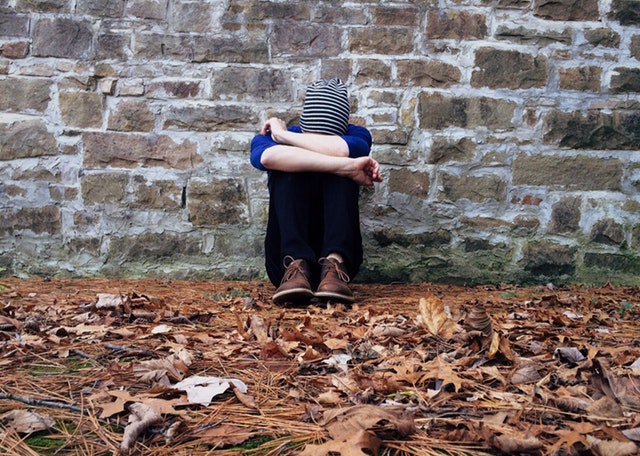 By admin-belinda9th May 2019Depression
No Comments 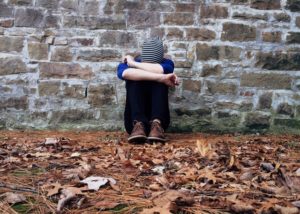 Counselling can help manage mild depressive states, yet depression itself, according to the NHS website, is more than simply feeling unhappy or fed up for a few days.  Most people go through periods of feeling down, but when you are depressed you feel persistently sad for weeks or months, rather than just a few days.   Yet mild depression can be hard to diagnose.  Many symptoms feel like regular emotional responses.  While the name may suggest it isn’t a serious condition, changes in mood can become more severe, and often it helps to address actual depression at an early stage.

WHAT IS THE DIFFERENCE BETWEEN LOW MOOD AND DEPRESSION

A general low mood would usually tend to lift after a few days or weeks, and can include the following:

Often, making small changes in your life, such as resolving a difficult situation or talking about your problems or getting more sleep, may improve your mood.  Yet if that low mood does not go away, it can be a sign of depression, albeit mild, particularly if the low mood lasts longer than two weeks.

WHAT ARE THE COMMON SYMPTOMS OF MILD DEPRESSION

Some of the common symptoms of mild depression may include feelings of hopelessness, sometimes those of self-loathing, just wanting to be left alone and some negative thought processes.  There can also be significant changes in mood and behaviour as well as experiencing heightened physical sensations.

Apart from these, there are also additional symptoms of mild depression, such as:

Depression itself is a complicated condition spanning a range of symptoms and degrees.  There are also many theories regarding the cause of depressive illness, yet mild depression can often be a symptom of loss, grief and/or change.  It can however be a severe psychological condition that includes disruptive physical symptoms.  In fact, anxiety and depression have a lot in common, for example, an early traumatic childhood experience, may direct someone towards a specific disorder.  There is also the possibility of a hormonal imbalance because there is some evidence which suggests depression can be caused by an overwhelming accumulation of stress.  This can deplete our feel good chemicals, or in other words, our serotonin levels.

OTHER TYPES OF DEPRESSION

It is now recognised that depression is not only serious but also a common condition.  It can present in varying degrees of seriousness, sometimes even in the mildest form it may be wise to seek a diagnosis to prevent the condition from worsening.  Some people may require psychotherapeutic intervention whilst others may respond more to medication.

WHAT CAN YOU DO TO HELP MILD DEPRESSION

Given the paragraph above, mild depression can often be treated by making simple lifestyle changes, such as altering a person’s diet, their sleeping patterns, or improving their work-life balance as well as spending designated periods of time away from TV and social media.

For some, taking up a hobby can help.  A recent study suggested that people who took up creative pastimes had “more positive and less negative mood, more interest, less stress, and lowered their heart rate when engaging in leisure than when not”.

Sometimes, our busy lifestyles lead to shortcuts, which may involve using time-saving devices, means of transport or meal.  Whilst these are helpful in the short-term, it may also mean that people are taken away from healthy activities.

Here are some other suggestions to help mild depression, namely:

HOW CAN I HELP AS A THERAPIST

Sometimes traumatic events in life can lead also to mild depression, and sometimes just speaking to someone, such as a Counsellor may help to identify its cause.  This would be psychotherapeutic intervention.

As a qualified and accredited Psychotherapeutic Counsellor, I have helped many people who have experienced either low mood, mild depression or indeed one of the other depressive states, as suggested by the Harvard Medical School.

By attending a counselling session, I will offer you the space and support required whilst managing your circumstances, as together we explore the thoughts and feelings that have created turmoil in your internal world.  This allows you to have the time to reflect and understand your self better and your situation as you are able to identify where this all comes from.   This will allow you to view things in a different more constructive light as your perspective changes.  By restoring balance and regulation back into your life you can grow and move forwards in a more positive and confident manner.

I may also help you with simple lifestyle changes, if necessary, perhaps prioritising these and may be even breaking them down into manageable bite sized chunks that are attainable, whilst supporting you with the motivation you require.

Sessions are offered in a safe, calm and tranquil setting whilst offering an environment which is confidential, open, empathetic, congruent (genuine) and non-judgemental warmth.

If I can help you, and you are ready to make a change in your life, please contact me by emailing belinda@breathofchange.org.uk or calling 07973 410375 / 020 8873 2843.  I operate clinics from two locations, Epsom in Surrey and Crawley in West Sussex.